Longtime Dutch DeathGrinders Inhume have parted ways with drummer Remco Verhees.
Remco has been part of Inhume for the past 3,5 years but due to lack of time the decision has been made to move on without him and start the search for a suitable replacement One Foot Blast Machine!

We wish Remco all the best in his future musical endeavors.

For the upcoming Festival Shows excellent fill-in will be Michiel van der Plicht (God Dethroned) and we look forward to see everyone at the Inhume 25th anniversary show on this year’s Stonehenge Festival (Steenwijk, NL)

With 2016 behind us we'll be focusing on writing the new Inhume album to be released on Vic Records at the end of this year!

In the meantime we'll be releasing a split 7"with the marvelous Dr O. (The Dr Orphyus Project) containing two Napalm Death covers by both bands, this will be released on Fat Ass records real soon.

also in the works: another European tour with Waco Jesus! Scheduled to take place in March 2018.. get in touch if you want to book this package!! (Inhume, Waco Jesus and supports).

After a disturbing year with Cardiac Ablation, a serious Knife Accident, a Tumor leading to Jaw Amputation, some crap Kidney Disease and a Drummer deciding to quit the greatest Grinding Death band of this world... INHUME is Back!
For now with Session Drummers Remco Verhees and Michiel van der Plicht but ready as ever to kick some ass!

We already have a couple of shows coming up but unfortunately no new permanent drummer yet so do get in touch if YOU would like to be the new drummer for INHUME!

Our US Touring plans and New Album also have to be postponed untill we find a new drummer as well as the minitour we where planning with our "BLOOD" Brothers.

First show will be February 13th at ELPEE (Deinze, Belgium)

See you all soon!
Cheers,Ben/INHUME 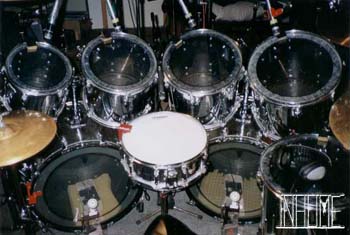 This means we are indeed getting to work with a new drummer! 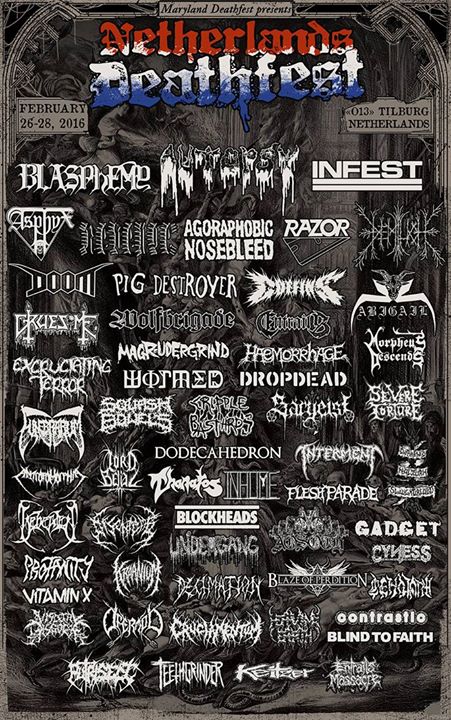 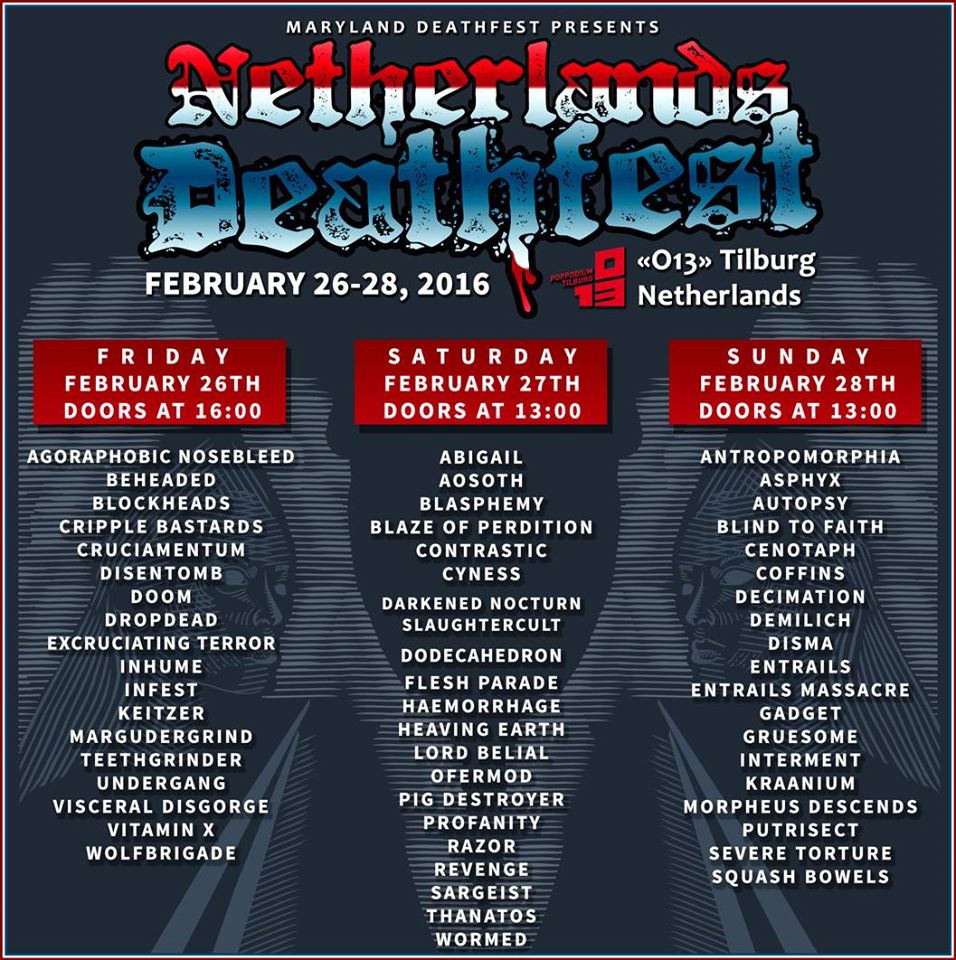 So.. See you all on Grind Friday!

Good news! The tumor has been successfully removed! This week the prostheses also got adjusted a little to help the leaking through my nose stop... 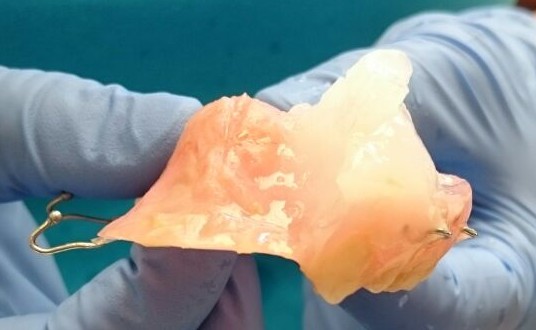 imagine the hole in my head where this thing fits...

Yesterday the stitches got removed and all seems to be going well.

It will take about one year to see what they will do about the little hole to the nose cavity and in the mean time periodic checks to see if the tumor is not returning (though this was a benign ameloblastoma you never know) In the mean time this seems to be the first day shit isn't leaking from my nose all the time wooohooo!

For those who like to know, the procedure which took place is called a Hemimaxillectomy, while searching the net i came across this cool Carcass sounding title haha ("Maxillary obturator prosthesis rehabilitation following maxillectomy for ameloblastoma"). Then again, every medical term sounds like it's a Carcass track...

On the outside you can't even see I've had surgery... 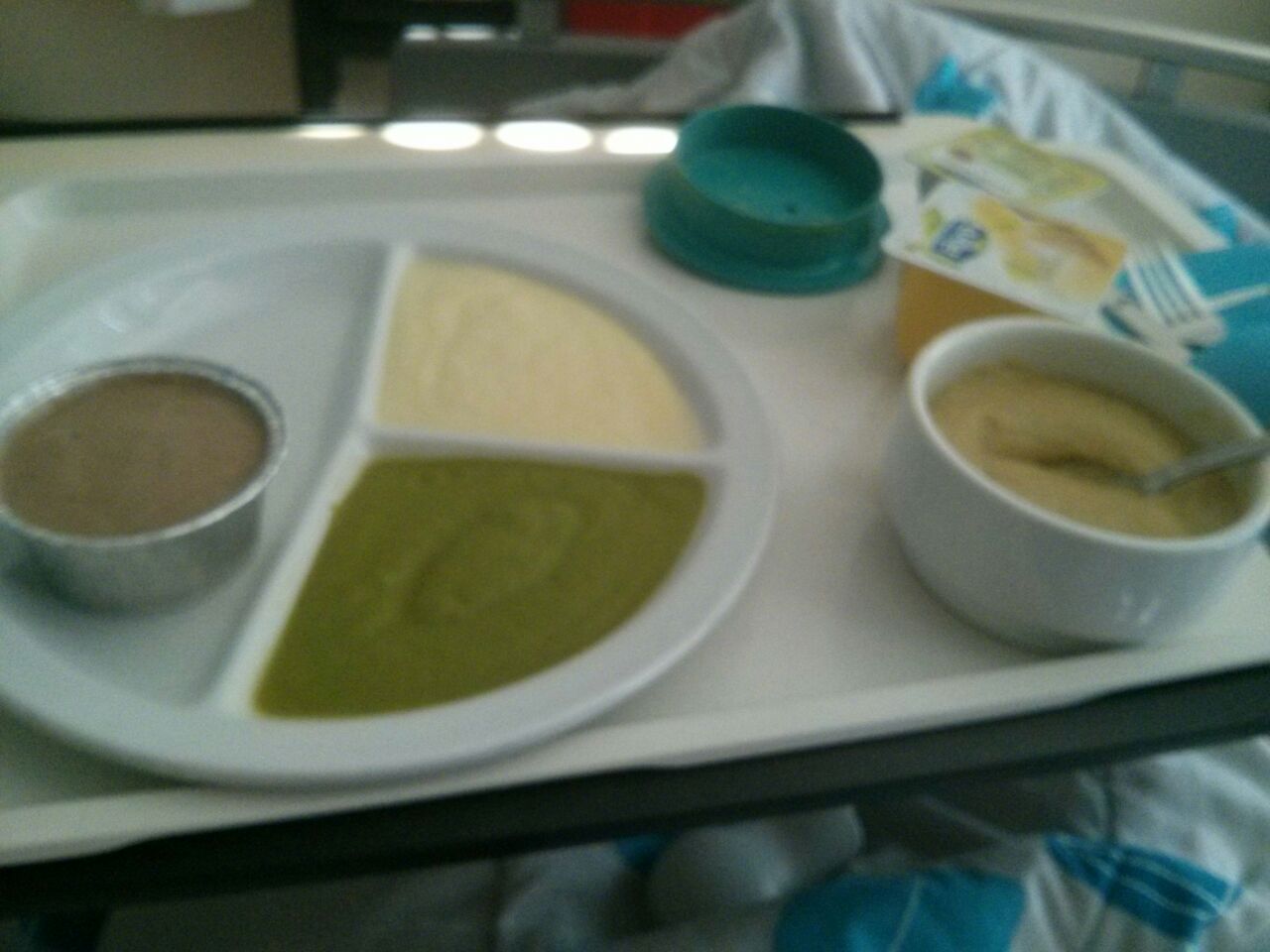 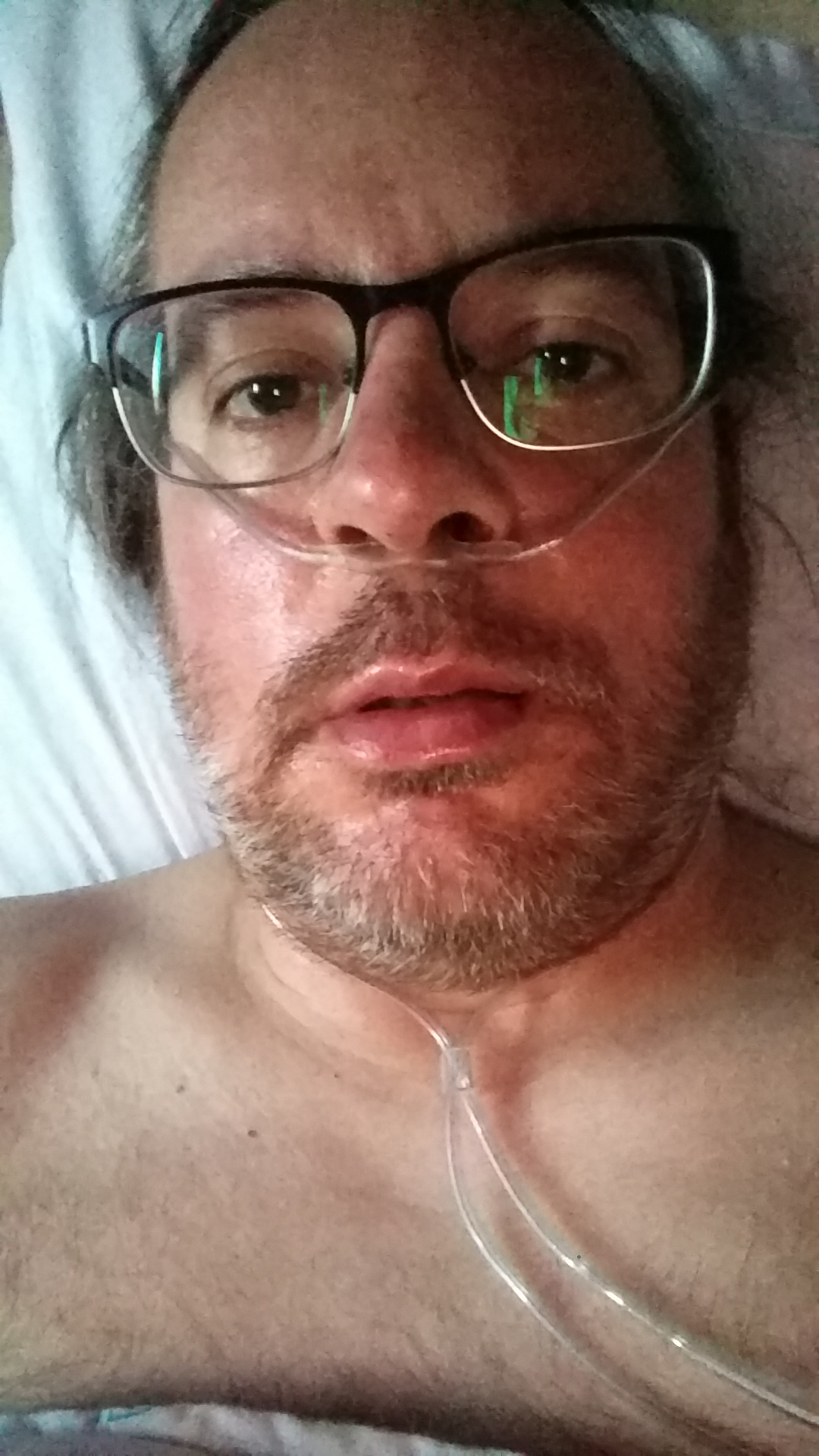